Message of the day 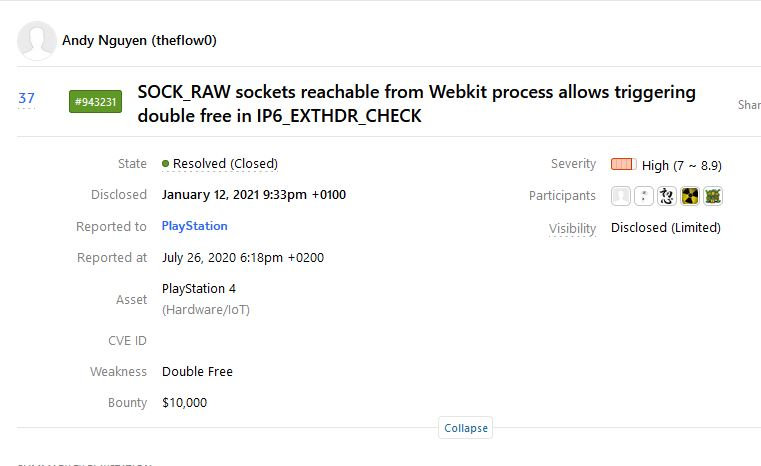 Developer TheFlow0 has once again release an exploit for the PS4 and this time this is for the PS4 on firmware 7.55, the last time is was for 7.02.

This firmware has been released on august 2020 and the 8.00 only came in october 2020 so we will have a lots of new games and update and almost every new game since there are only a few games that has been released on firmware 8.0X. Now what we need is a full jailbreak that include the implementation of the webkit exploit and the kernel exploit, this might takes a few days but be patient, the scene will be reviving and a lots of people will have access to PS4 jailbreak. We will keep you updated on our group : here

If you need to download the update 7.55 check here

Some informations about the blog

This blog is a part of the website psjailbreakinfos.com and have a Facebook group here that you can join for free. 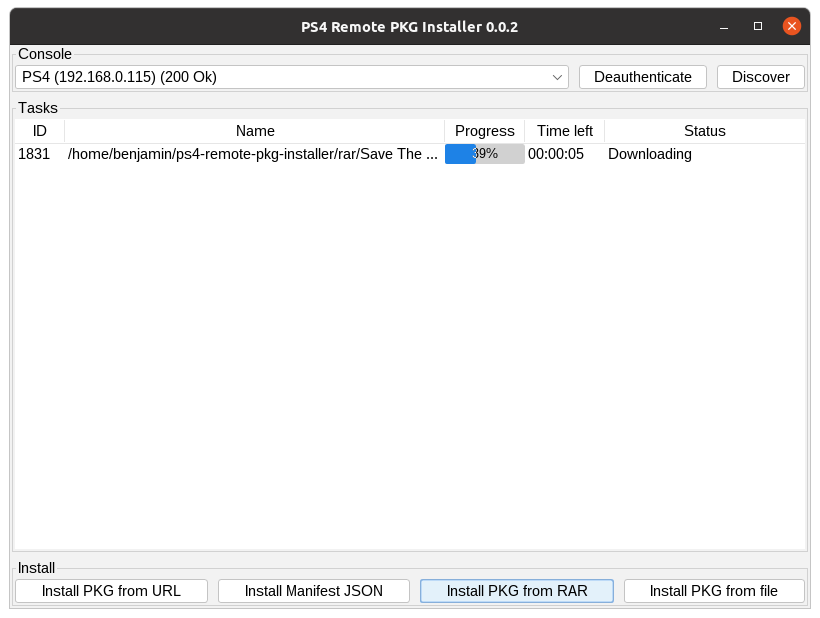